Who knows what the weather will be like at Christmas this year, and actually I won’t be there this time to see. But it could scarcely be more beautiful than it was last year. The pictures will give you some idea of the snow lying, “deep, and crisp and even”. 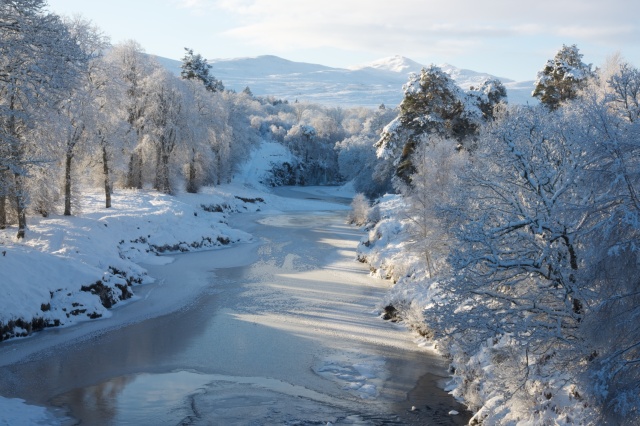